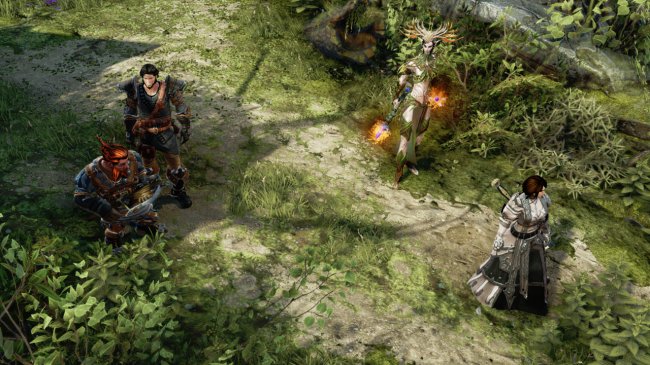 Dungeons & Dragons is a phenomenon. Vastly outgrowing its previous reputation of being a game played in teenage basements, the concept of the strategy board game set in a fantasy land has been catapulted into modern pop culture. From the references on the acclaimed Netflix series Stranger Things, to the iconic Community episode, to Divinity: Original Sin 2 ‘s newly added game mode: there is no escaping the pull of D&D – and its popularity will continue to soar and stretch out further into the mainstream.

What is Dungeons & Dragons?

In brief, for those who haven’t rolled the dice yet, D&D is a fantasy role-playing strategic dice-rolling board game. It is a wargame and replaces countries and military formations with fantasy characters (wizards, elves, goblins) that allow players to rack up the experience points to come out on top. Entire leagues are dedicated to the game, with fans able to submit their own tournaments to find like-minded people in the area.

Dungeons & Dragons has largely been credited with beginning the fantasy role-playing boom and allowing players a chance to experience a game with a difference. Originally developed in the 1970s, technology now allows us to take the reins and move into a more digital version of the game. For example, the aforementioned Divinity 2: Original Sin – an online fantasy game – has developed a Game Master mode that works not unlike D&D.

D&D In the Modern Day

This mode features all the trappings of the fantasy role-playing genre: a host of characters, a new world with new world rules, modes of combat, and even cooperative strategy, which is an element of the original D&D. Divinity was developed as an open world life-sim game that allowed players the chance to do almost anything they want to do. People can be killed, objects can be interacted with – it is essentially the foundations of D&D, but with a digital façade.

You can create your own character, which was originally a big pull of D&D, as it allowed fans to be creative with who they were and experience how this would be different should the new world possibilities be enacted. It allowed people to break out of who they were and escape within the game. At its basis, D&D was a piece of escapism that allowed people to be whoever they wanted – and Divinity follows this pattern.

While there are quests to follow that take characters through various different paths (the end result is usually the same, no matter which side quests are undertaken as the game progresses), there are also multiplayer arenas. One of the biggest pulls of D&D was that game remained largely social at its core – you need at least three players to play. D&D was a way of like-minded people coming together to escape to another world for a short time and strategize about how they could win the game. And Divinity 2: Original Sin continues this tradition. 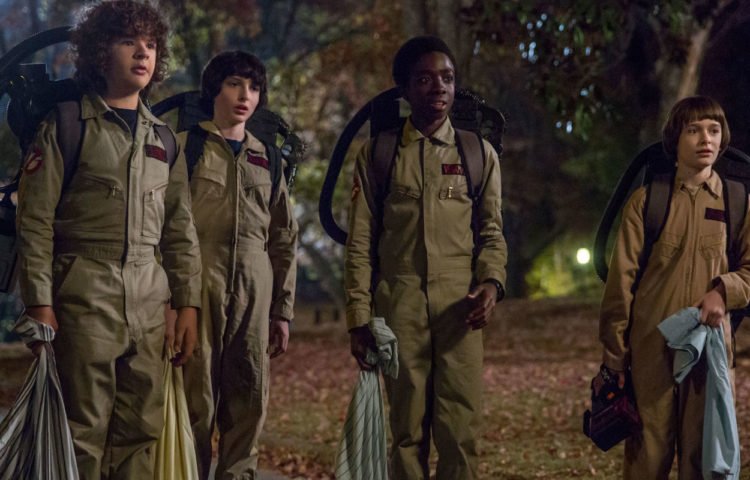 How Popular is D&D?

Dungeons & Dragons’ popularity is almost boundless. An entire episode of the cult show Community was built around the gang sitting and playing D&D – characters became new versions of themselves as they played, the group dynamics were shifted onto the role-playing world, and multiple layers were brought to the show. Spinoffs don’t just come in the form of online RPGs and TV episodes, though. Bet365 introduced a Dungeons & Dragons Treasures of Icewind Dale slot game, which can be played in conjunction with WDW’s deposit £10 play with £50 offer. The 5-reel, 30-payline game allows players to delve into the world of D&D without actually having to play the full game – although a number of elements, including dice rolls, imagery and the franchise’s iconic fantastical themes survive.

One of the latest influences from Dungeons & Dragons is the premise of the Netflix miniseries Stranger Things. If you haven’t yet watched it, the game features the disappearance of a young boy, whose friends believe has been taken to the Vale of Shadows – and can communicate through twinkling Christmas lights. While he has been taken to another dimension, the game they were playing before he was taken allows the children in the cast to make sense of what has happened. Scratching below the surface, the show showcases how D&D can be used for young people to help make sense of the world and be a force for good in coming to terms with the harsh realities of life.

Dungeons & Dragons has a huge influence – and as we have seen with its resurgence in pop culture – not one that is likely to fade away anytime soon.